For all of you in the United States, I hope you had a great Thanksgiving!

I’m really excited about the books I have to show you today, because they’re Spanish translations! I’ve been taking Spanish classes for the past five years in school, but I’m by no means fluent. I read a Spanish translation of Charlotte’s Web earlier this year and really enjoyed it, so I thought I would head over to my local Barnes and Noble and explore their Spanish section. Here are the books I decided to buy! 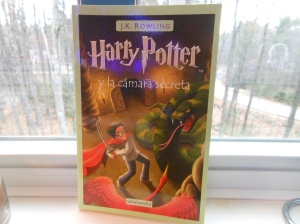 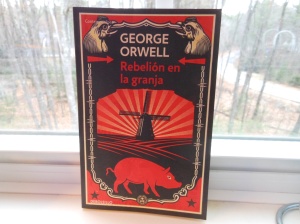 I’ve read all of these in English except for Animal Farm, so at least I know what’s going on prior to reading it in another language. I’m going to save Animal Farm for last because hopefully by then I’ll be better at reading books in Spanish.

Have you ever read books in a language other than your native one? If you’ve read Animal Farm, let me know what you thought of it in the comments section below!