Why I Love the Libby App for Audiobooks

Up until a few years ago, I had never really been a fan of audiobooks. My local public library had these little devices that solely played audiobooks, which I would check out from time to time if my family was going on a longer road trip or vacation and I knew I would have time to listen to it. Their speed (or lack thereof) frustrated me because I knew that my reading speed was faster with a physical book, and speeding up the narration on the device made me feel like I was listening to a hyped up robot. I listened to audiobooks when I had  to—when I was riding in the backseat of my parents’ car and would get carsick from reading a physical book—but other than that I steered clear of them.

That is, until I discovered the Libby app (what used to be called Overdrive a few years ago, but it works basically the same way) while I was studying abroad at Oxford. I lived about a twenty minute walk from college, and between that daily commute and other little errands I had to regularly run, I had a lot of listening time on my hands. At first I just listened to music, and when I tired of that I switched over to podcasts. But then I had an idea: what if I listened to audiobooks? Think of all the reading I could get done! While not sacrificing doing anything else at the same time! And thus, I downloaded the Libby app onto my phone. 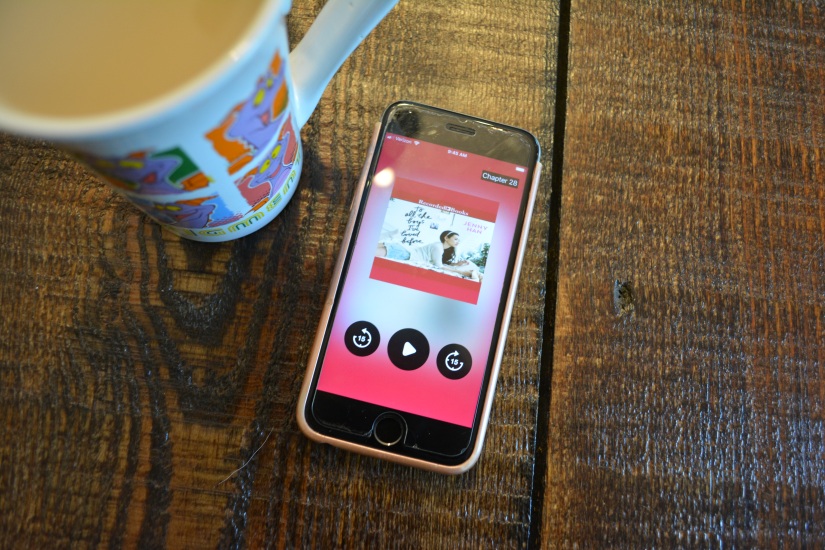 Libby was such a game changer. I listened to so many books I’d been meaning to read for years, like the entirety of A Series of Unfortunate Events by Lemony Snicket and Anne of Green Gables by L.M. Montgomery. I slowly crawled through tomes like Les Miserables by Victor Hugo and Grant by Ron Chernow, renewal after renewal after renewal. I listened to them while walking to college and through parks, while cooking and cleaning, while getting ready in the morning and while winding down before bed at night. It was a way for me to stay in touch with what I loved—reading for fun—while also juggling all of my assigned reading for tutorials. Listening to audiobooks also provided a sense of comfort when it hit me that I was thousands of miles away from home. I could slip into my cozy bed and listen to someone read me a story, and everything would seem a bit less overwhelming.

Since then, I’ve recommended Libby to oodles of people. Listening to audiobooks makes my one hour commutes to work during the summers go by so much faster and getting ready in the morning a lot more enjoyable. I don’t have to fiddle with discs in my car CD player or remember to put batteries in a device from a library; instead, it’s all on my phone, downloaded and ready to be played whenever and wherever. 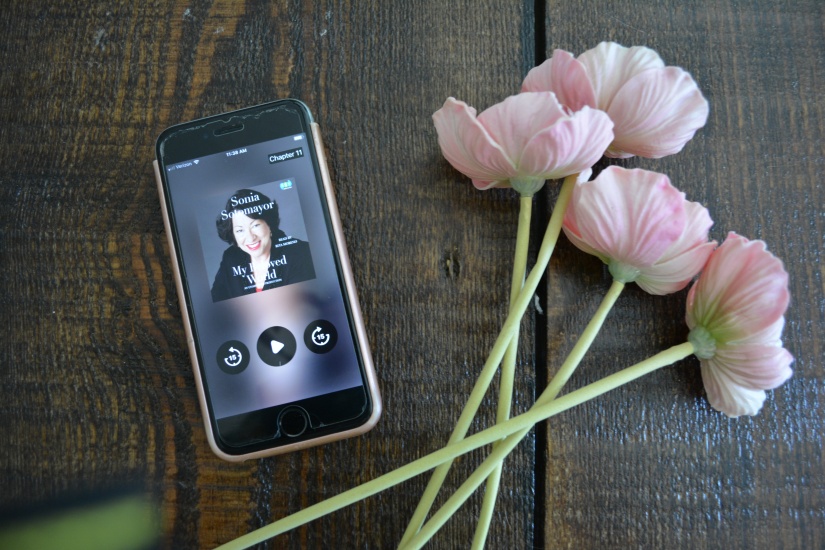 Of course, everything has its drawbacks. Because mine is connected to the New Hampshire state consortium of library books, the selection to choose from isn’t the best. Sometimes it can take a while (several weeks) for a book on hold to make its way around to you, and when it does you only have a week or so to cram it all in before it goes to another person. Yet whenever I’m frustrated by these little wrinkles in the app, I remind myself that it’s all free. And that’s another reason why I love this app so much: I don’t have to pay for any of these audiobooks!

All in all, I would highly recommend Libby to anyone and everyone, no matter if you’re already an audiobook lover or if you’re just thinking about maybe trying them out. Libby is easy and free to use with a library card, and it’s allowed me to read so many books that I otherwise wouldn’t have read. Definitely an app that routinely survives the “What can I delete for more storage?” debate on my phone!

Have you ever used the Libby app? Are there other audiobook apps or services that you would recommend? Are you a fan of audiobooks? Let me know in the comments section below!

21 responses to “Why I Love the Libby App for Audiobooks”