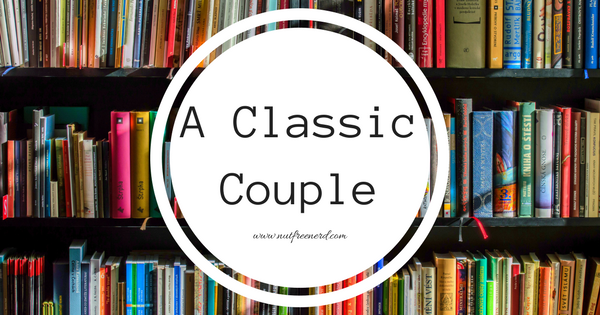 I never thought I would be pairing a Virginia Woolf novel with a post-apocalyptic book, but here we are! This week’s Classic Couple features Virginia Woolf’s 1941 novel Between the Acts and Emily St. John Mandel’s 2014 novel Station Eleven. Although these texts are strikingly different in many ways, a closer look reveals some interesting similarities that are worth mentioning here. 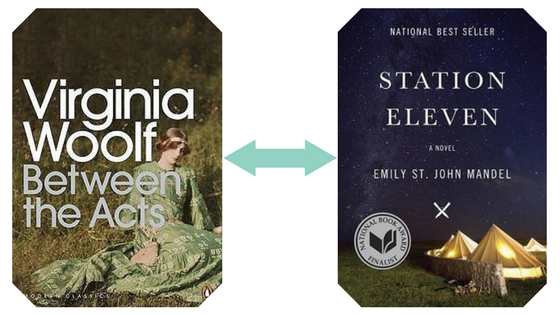 Theatre || Perhaps the most obvious similarity between these two novels is the significant role that theatre plays in their plots. In Between the Acts, an audience watches on the lawn as a play is performed before them by their family and friends. The play is a sort of collage of English history, ultimately ending in a display of mirrors that reflects the audience members’ own images back at them to contemplate. In Station Eleven, a traveling theatre troupe and orchestra performs Shakespeare plays for people them come across in the post-apocalyptic future. While not everyone they meet is friendly, the majority of viewers are grateful for the small semblance of normalcy that the performances offer. 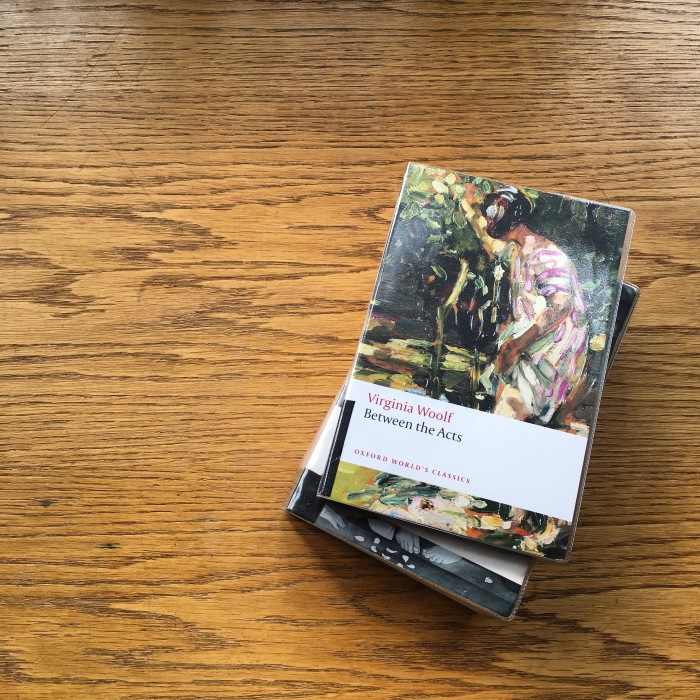 Stressful settings || Station Eleven clearly has a very stressful setting: a world that has been destroyed by sickness and seized by corruption, danger, and uncertainty in the aftermath. Although Between the Acts may appear to be quite peaceful in comparison, its context–set in 1939 at the outbreak of World War II- is actually incredibly desperate. Here Woolf challenges the reader to see past the facade of the rather whimsical play and look at what is really going on underneath; in other words, what is literally happening between the acts. (Can I just say that I love the title of this novel?) 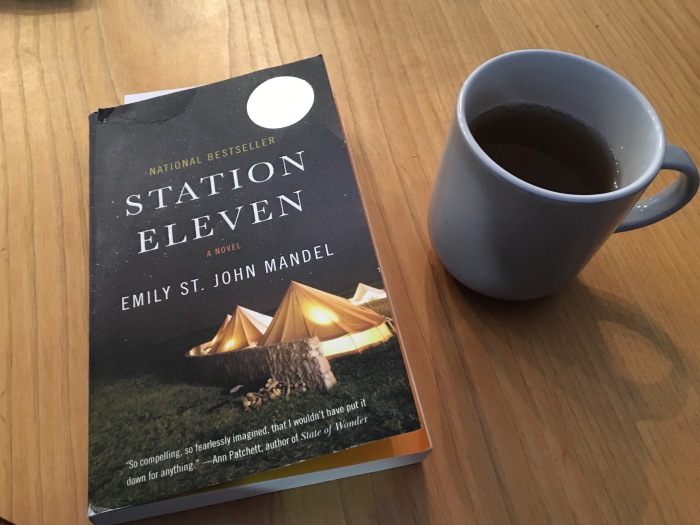 Focus on characters || Last but not least, both of these novels place an important emphasis on characters rather than plot. Each cast of characters is wide and varied, representing different generations, socioeconomic classes, and beliefs. Both of these books end in vague and ambiguous ways, leaving it up to the reader to decide what happens beyond the last page. These open-ended conclusions underscore the irrelevancy of the plot in light of character development and growth. While we only get snapshots of characters throughout Between the Acts and Station Eleven, they are enough to make us feel invested in their lives and stories.

I hope you’ve enjoyed this foray into two distinct yet surprisingly similar novels. I would highly recommend both of these books!

What do you think of this classic couple? What other books would you pair with Between the Acts or Station Eleven? What are your thoughts on either or both of these books? Let me know in the comments section below!

14 thoughts on “A Classic Couple: Between the Acts and Station Eleven”